Past Exhibitions > Clark Richert: The Geometry of Viewing

The Geometry of Viewing

It all depends on the point of view. --Johann Wolfgang von Goethe

Most would agree that point of view determines what we see and how we see it. What may be a surprise is that this is true on many levels.

Consider the philosophical level. How we interpret and how we assign meaning are contingent upon our belief systems and cultural perspectives. While we tend to consider reality from our personal point of view, we understand that there is more than one valid way of seeing things. Even our binocular vision compares input from two eyes to create a perception of depth. We gain a greater depth perception of “the big picture” by adopting another point of view.

This is also true on the formal, geometric level. For example, the angle of viewing dictates the shapes we see. Viewing a square from an oblique angle produces the shape of a rhombus on the retina. Conversely, a rhombus viewed from an angle can be seen as a square. It depends on point of view.

This basic truth underlies the strategy used in the painting Slanting in on Kepler. An early Johannes Kepler tessellation, which was also used historically in 15th-century Islamic architecture, is presented from an angle, fitting the non-repeating Islamic geometry into the square format of the stretched canvas. In other words, we are viewing a 15th-century Eastern patterning from a 21st-century Western, post-modernist perspective.

The works in The Geometry of Viewing attempt to “slant in” on an aspect of reality from a geometric perspective, and to metaphorically address larger issues of perception. 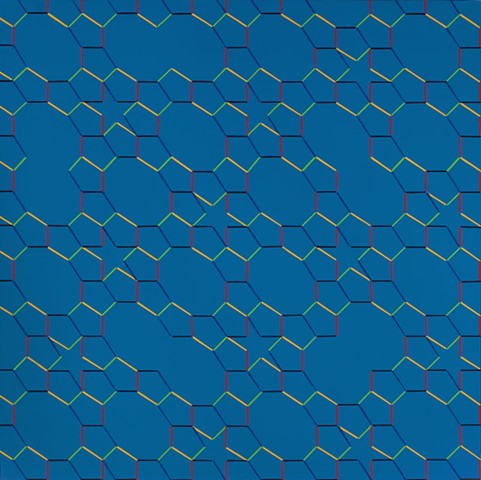 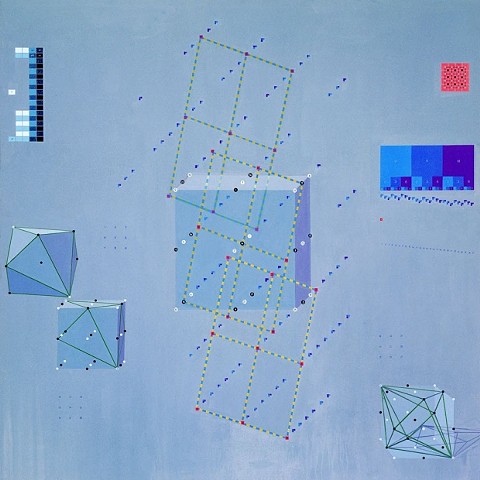 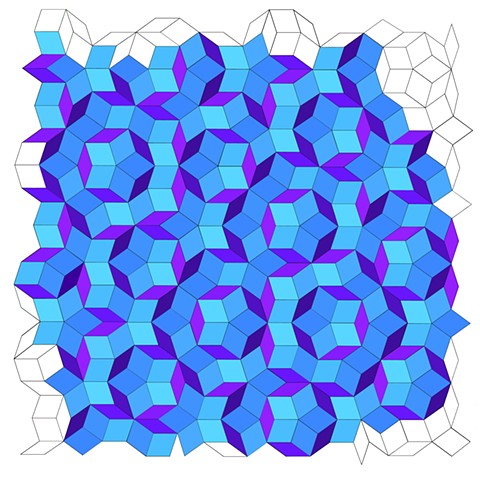 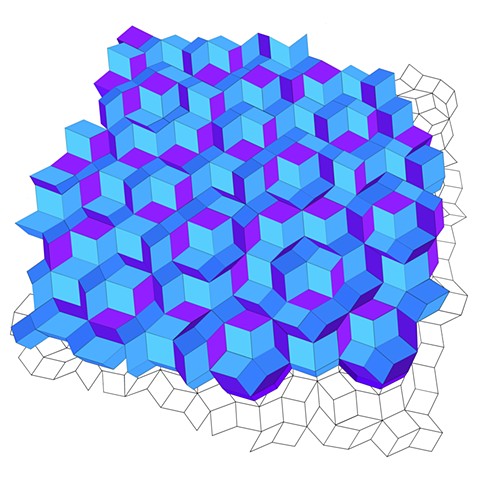 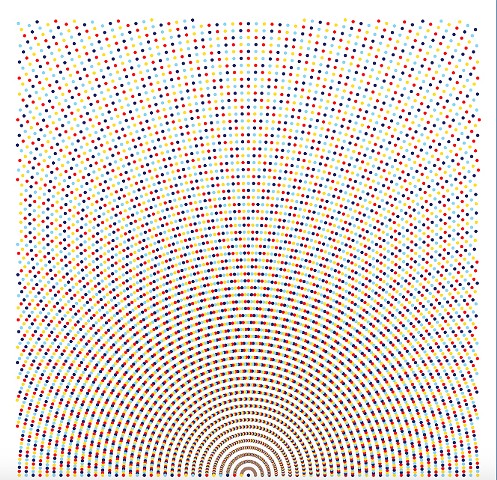 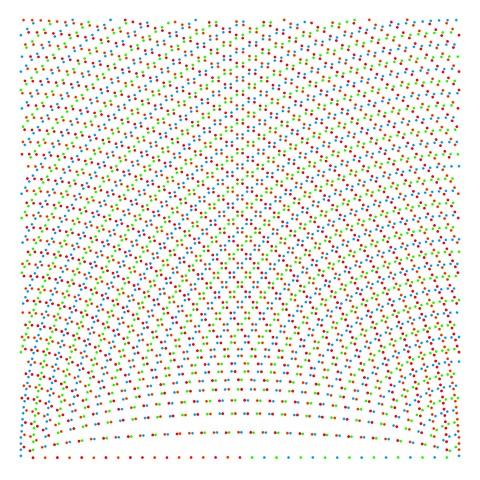 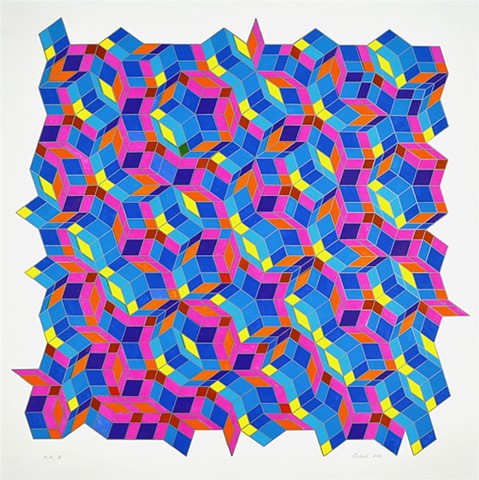 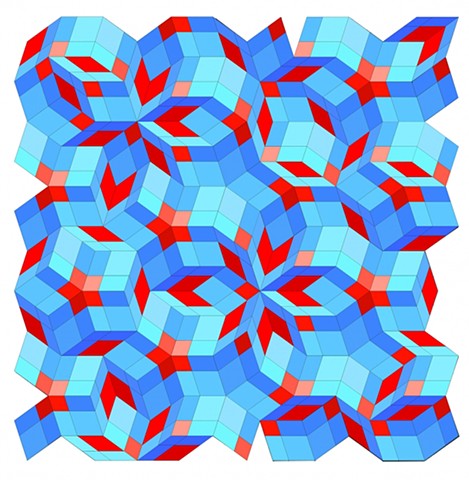 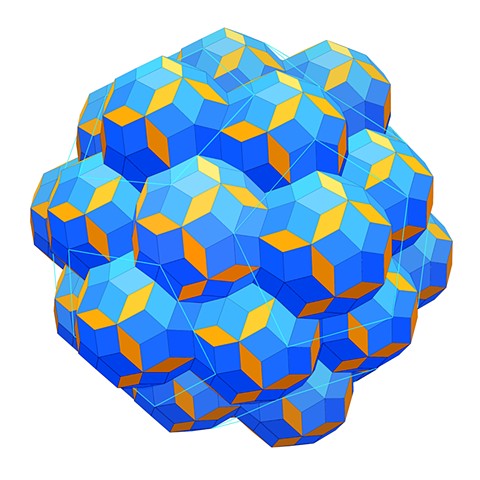 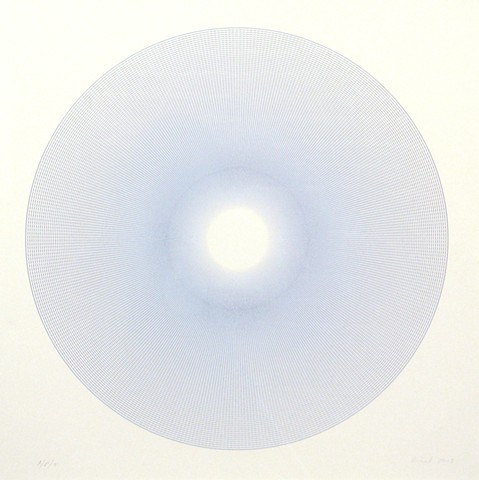